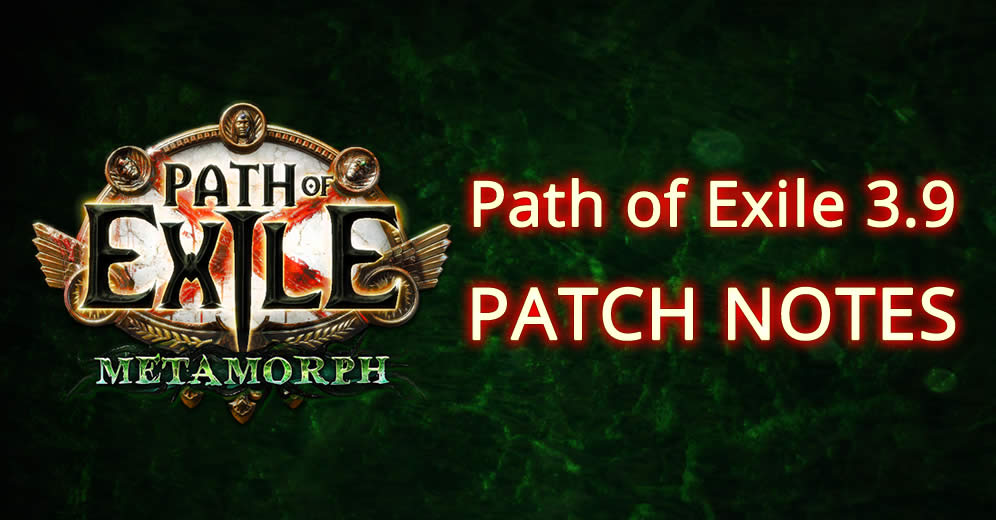 The biggest change coming in the Path of Exile 3.9.2f is that GGG is overhauling item filters for everyone. Item Filters in POE are a crucial and required part of playing the game as they filter out all of the junk loot no one should ever pick up. And in an ARPG where loot mountains spawn in every area, this is a must-have feature. Filters will now be able to set conditions for showing or hiding items based on the number of Corrupted mods they have, as well as Atlas Influence, Area level and so much more.

The biggest changes to grouping are the introduction of a SocketGroup that allows players and developers to target Socket colors on item drops. The number of sockets can also be tracked and filtered in the Path of Exile 3.9.2f.

The changes are set to arrive in patch 3.9.2f once it drops in the next couple of days. The patch is also set to include some minor performance improvements as well:

• Added new functionality and made improvements to Item Filters. You can read more about them here.

• Reduced the damage of the Storm Call skill that Baran-influence monsters used. They will now only use the skill if they have a line of sight to you.

• You can now use /hideout to return to your Hideout while in Tane's Laboratory.

• Improved the visibility of various weapon effect microtransactions when applied to the Colossus Sword.

• Restored the skull to the top of the Syndicate Flag Hideout Decoration.

• Fixed a bug where the Power Siphon on-death effect could be played multiple times on a single monster. This fix also improves the performance of Power Siphon in general.

• Fixed a rare bug where Malachai in The Harvest and Core Map could sometimes fail to transition to his second arena.

• Fixed a client crash that could occur when using Leap Slam while it had the Harlequin Leap Slam Effect applied to it.

If you want to learn more about the Path of Exile, check out the outline on the Eznpc website. Of course, Eznpc.com also sells Poe currency, which is cheap, safe, and fast, making it your best bet for buying POE currency.

Login to quote this blog

You cannot quote because this article is private.